Short sketch of AfriKane Ug, Straight up from Norway. 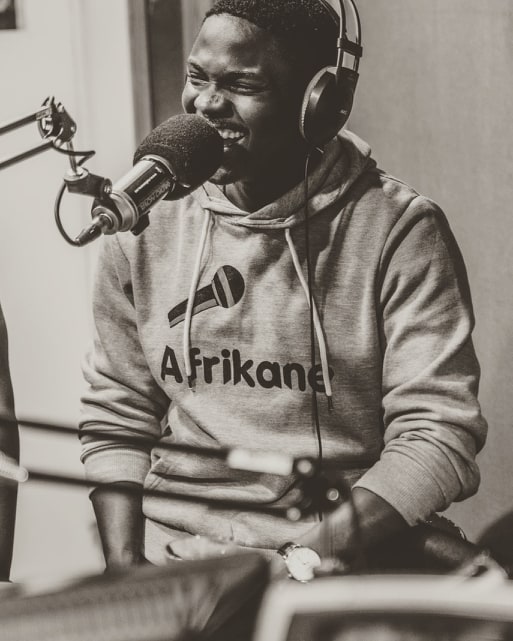 Grace Wilson Akoyo” aka  AfriKane  UG is a young entrepreneur who uses his talents to further his position in life and that of others- especially those around him. Looking through his profile, he was born and raised in Uganda. He is the last of 5 children and follows twins.

Afrikane got a strong passion for  MUSIC and he adds he was Influenced by his big brother called Solomon. At the age of 8, he had started writing his own music which he would sing through rapping.   That is being so blessed I think !, one thing I can vividly quote from him…

¨look Eunice, ever since I got involved with music,

I got hooked to it and then it

He recorded his first song called Muswangali with Swangz Avenue( a renowned audio and film production house in Uganda). Though he had graduated in several universities both in Uganda and Norway, his main objective in life was to make the world know about Uganda and all the musical greatness within its boundaries. Sometimes he is a performer touring with his band but he goes ahead to operate his new record label called   COSY AFRIKANE PRODUCTIONS which currently employs  15 people and added to it- are 2 upcoming artists.

It should be noted that a new recording studio has been launched by Afrikane and his team in Uganda (Bukoto/Kampala). The best thing about this workroom will be the fact that- every Sunday for 3hrs during the day, it will be free for the youth to book a spot to either have a song made for them for free or to teach them the disciplines of production. And this is a way of giving back to the community he notes;

Looking forward to a more explicit dialogue with Afrikane, preferably face to face. wait for it homies.